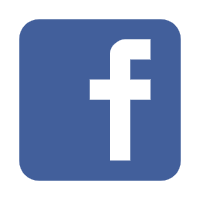 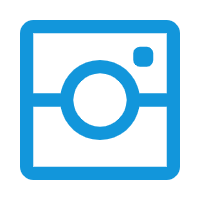 “Whatever the professional opinion out of the language industry may be, consumer demand for translation gadgets is real and, apparently, on the rise.”
- Marion Marking, Slator

On April 26, 2019, Slator a dedicated tech website that focuses on language industry intelligence published a industry report about the current players on Amazon. Translation solution providers started to boom since 2014, yet very few survived and provided something that end users really needed. The results drove a lot of users only want to use free software like Google Translate, because they don’t have to pay even if the product doesn’t work.

However, Timekettle brought something else to the table...

“WT2 also pre-sold on Kickstarter back in 2017 and was on show at the CES 2019 in Las Vegas. Creator Timekettle dubs the WT2 the “world’s first ear-to-ear wearable translator for face-to-face bilingual conversations…in near real-time.”

Despite comparisons to the “underwhelming Google Pixel Buds,” reviewers said the WT2 “performed admirably” and was “fast enough and accurate enough to support natural speech.” Well, the WT2 is now Amazon’s No. 1 bestseller for “foreign language translators.” It retails for about USD 220 and gets a rating just a few glimmers shy of five stars on Amazon. The top complaint? It does not work with iPhone X.

Timekettle will continue to iterate its product lineup, and optimize its own software service, with one fundamental principle - user experience FIRST...this never changes...